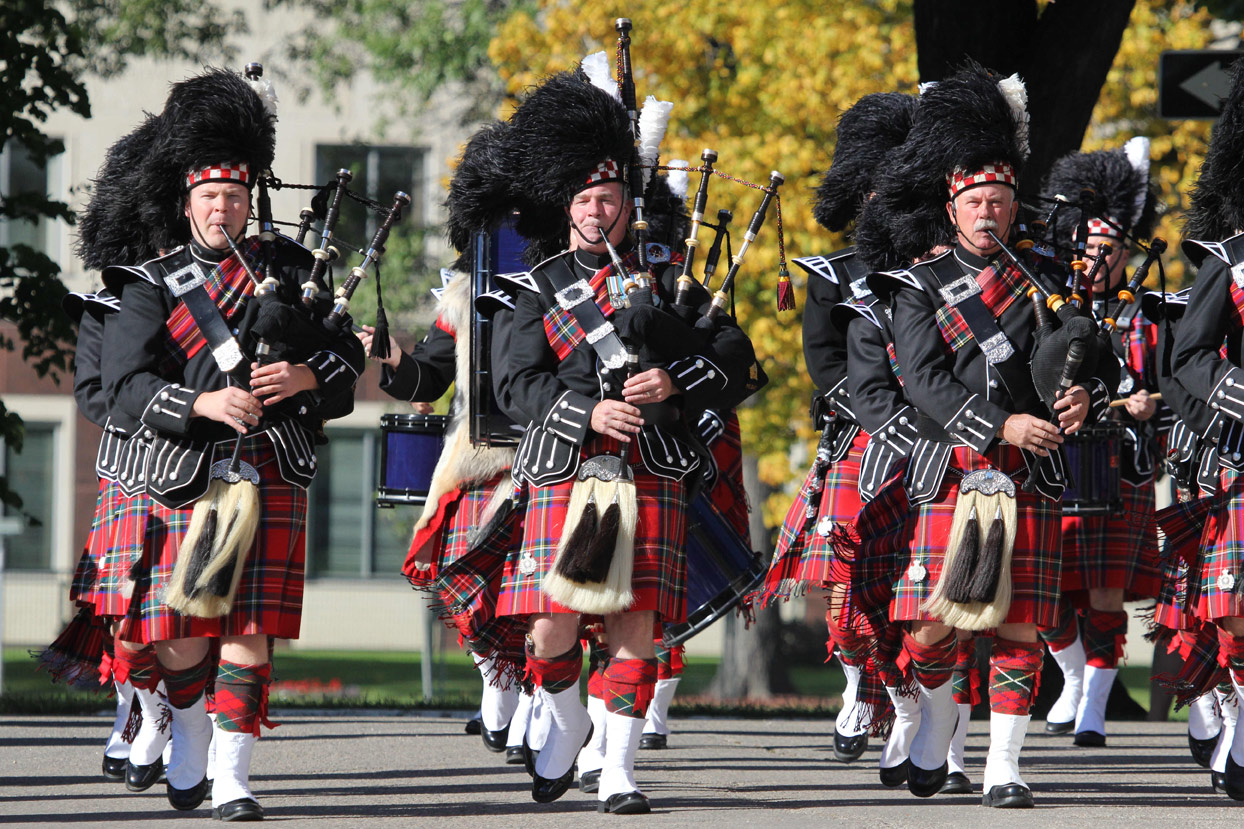 The ceremony included tribute performances by the Winnipeg Police Pipe Band and the Winnipeg Police Service Choir and ended with the Last Post, a moment of silence, Lament and Reveille. Lt.-Gov Janice Filmon presided over the ceremony. Concurrent with the Manitoba ceremony were those held across Canada with the national memorial ceremony on Parliament Hill. More than 850 fallen police officers nationally were recognized, remembered and honoured. The annual memorial is a reminder of the dangers police officers risk every day and the sacrifices they make helping to keep citizens safe.