Reducing crime means having smart, well-trained Officers and Cadets who have the tools they need.

Short-sighted cuts to community policing will set us all back. There are no easy fixes, but together we’ll keep making progress. Our efforts can take this message to the citizens of Winnipeg.

As Mayor Bowman and his allies on City Council debate cuts to the police budget, remember this: 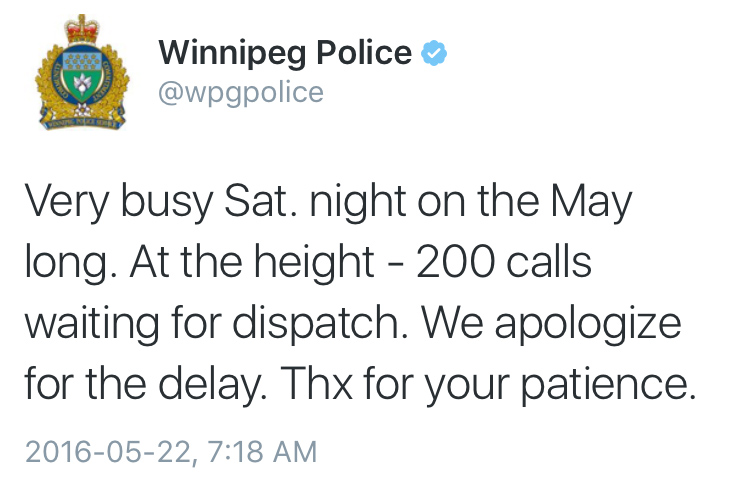 How you can get involved?