Ride Along With Police Nothing You Expect It To Be

What do you think our Winnipeg Police Do? Wrong

On Sunday, November 6th, 2016 members of the association, off-duty police officers and Cadets volunteered their time to go door to door across the city to find out what is important to the citizens of Winnipeg when it comes to policing. 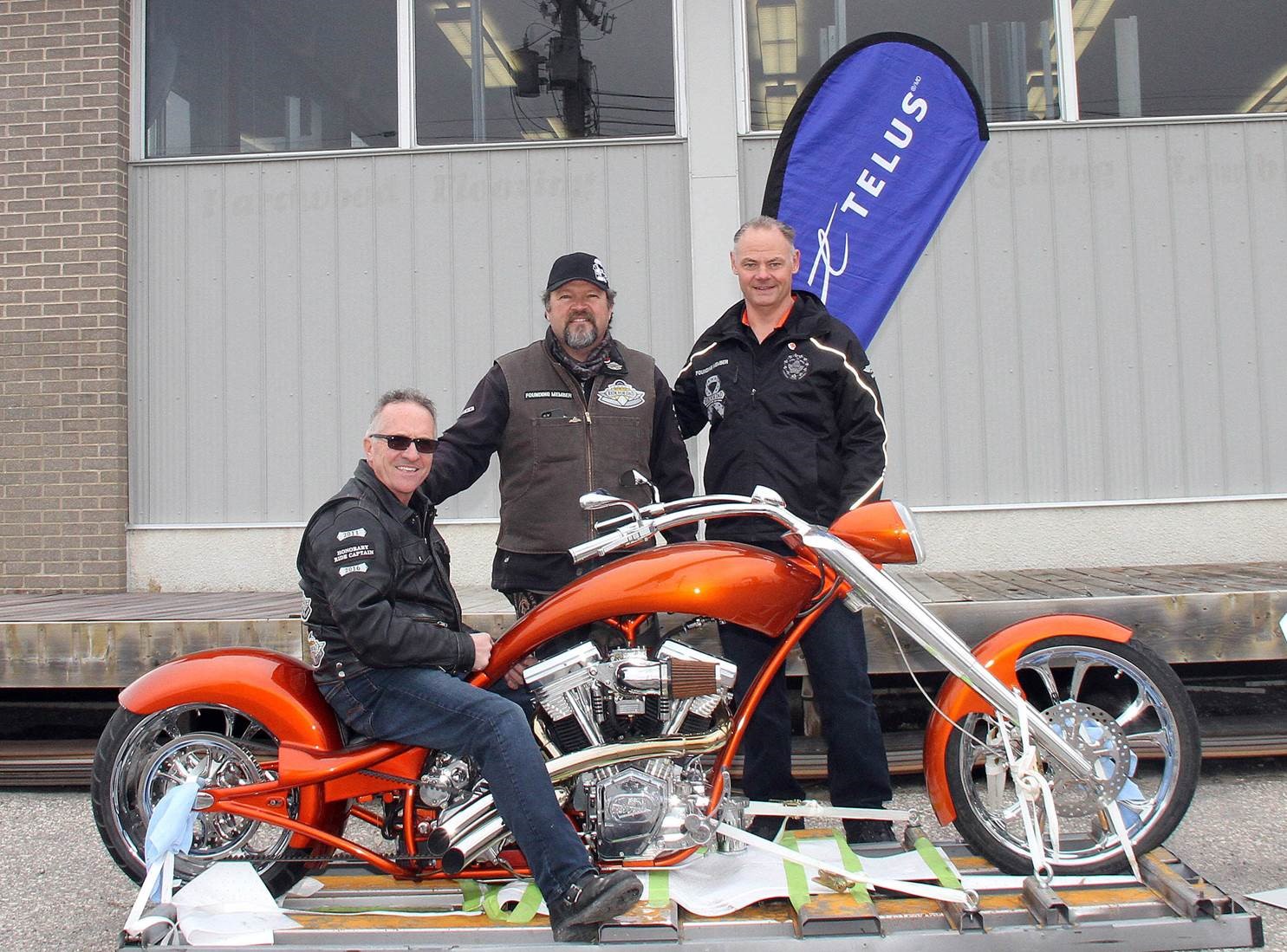 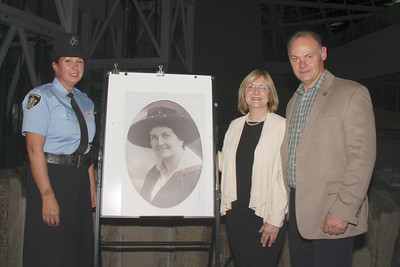 In attendance at the Century of Women in Blue Wine & Cheese was Pauline Pfaff, great granddaughter of Winnipeg's first policewoman, Mary Dunn.

A Century of Women in Blue - Wine & Cheese

Join us as we Celebrate 100 Years of Women in Policing in the Winnipeg Police Service.
October 25, 2016 - Canadian Museum for Human Rights 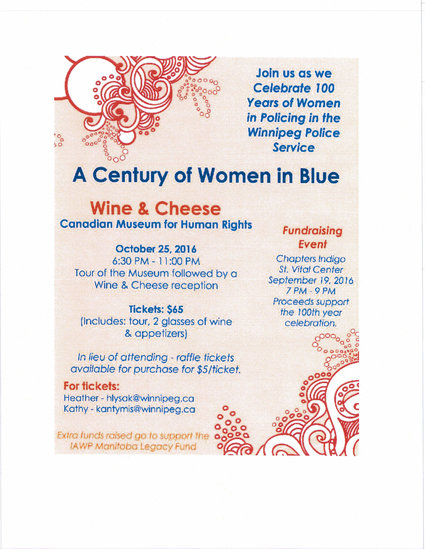