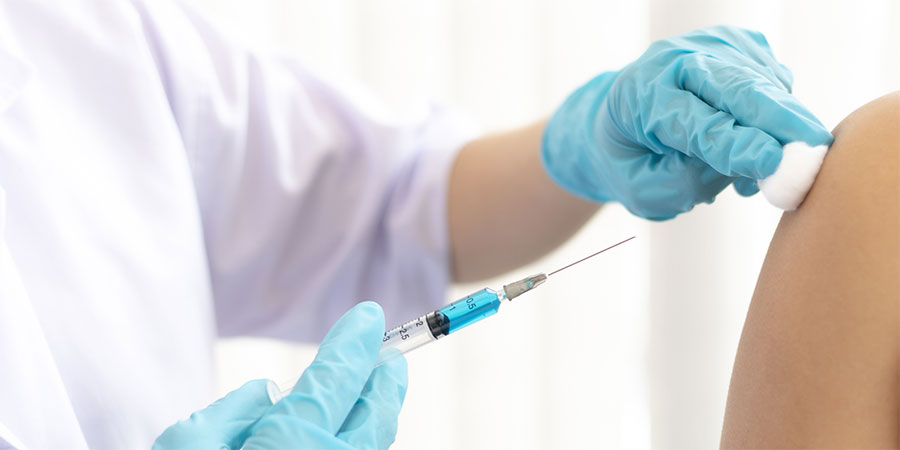 The WPA and the WPS are extremely excited and relieved to announce that the Province of Manitoba has included Police officers in the list of eligibility for vaccination priority. In the Winnipeg town hall meeting on vaccination April 15, 2021, Minister Stefanson made the announcement. The WPA would like to thank Minister Stefanson and Dr. Reimer for their efforts in making Police Officers a priority.

The Winnipeg Police Association proudly salutes all 911 operators and public safety communicators who work tirelessly to ensure police and first responders are mobilized efficiently and effectively 24 hours a day.

WINNIPEG, MB: As a result of the COVID-19 pandemic, the 2020 TELUS Manitoba Motorcycle Ride for Dad (MRFD), originally scheduled for May 30, has been moved to Saturday, October 3. "The health and safety of Riders, volunteers and sponsors is our first priority," said Kirk Van Alstyne, Co-Chair, MRFD. "We are hopeful the current necessity of social distancing will be a distant memory by Fall. This is our 12th Ride for Dad in Manitoba and we know once we defeat this virus our pledge donors and supporters will come through to fight prostate cancer as they have done year after year."

WINNIPEG, MB: The arbitrator hearing the Winnipeg Police Association’s (WPA) grievance against the City of Winnipeg regarding Mayor Bowman’s plan to unilaterally cut pension benefits has just issued a decision upholding our position, faulting the political leadership of the City, and awarding the WPA $40,000 in damages, as well as an additional $400 in damages to each of our members.

As a result of the COVID-19 pandemic and to help contain the virus, the Winnipeg Police Association (WPA) has cancelled the 2020 WPA Charity Ball in Support of the Children’s Hospital Foundation of Manitoba (CHFM), originally scheduled for Saturday, April 25. The official announcement will be made Monday, March 30 in a news release detailing a donation of $45,000 to the CHFM from the 2019 WPA Charity Ball.

We are all hopeful for a successful end to this pandemic in the short-term.

WINNIPEG, MB: Winnipeg Police Association (WPA) President Maurice ‘Moe’ Sabourin submitted an open letter to the members of Winnipeg City Council today urging them to uphold the City of Winnipeg’s collective agreement with the WPA and reject the legally risky approach being taken by Mayor Bowman to unilaterally cut the pension benefits of WPA members and their families.